I have decided to show this Winston Cigarettes advertisement from 1961, and just to be clear I have never smoked and absolutely do not recommend that any person smoke. It appears from what is being stated by the medical community presently that humanity has learned in the last few decades that smoking is bad for health, but still many human moral values are based on what is thought at the time to be right within segments of society. In our present Western society, it is highly unlikely that a television station would run an advertisement for cigarettes during a program viewed by many children. There has been a change in the moral values of society concerning smoking.

For the purposes of this article, may I point out that human beings have at least two great weaknesses in contrast to the Biblical God. One, is that human beings are finite, and have limited knowledge, in comparison to God that is infinite and has unlimited knowledge. Two, is that human beings are sinful (Romans 3:23, 6:23) in contrast to a holy God (Isaiah 6:3). This in my view is a disastrous combination for humanity, which somewhat explains why there exists a human problem of evil. The finite nature of humanity cannot change, but God through Christ will purify in the resurrection his followers (1 Corinthians 15:42-43). 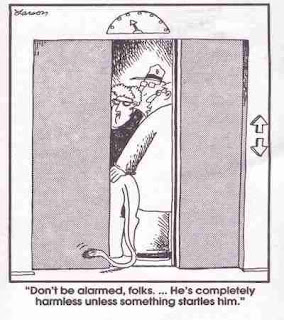