Atheistic praxis and should I seek an interview with Oral Roberts University? 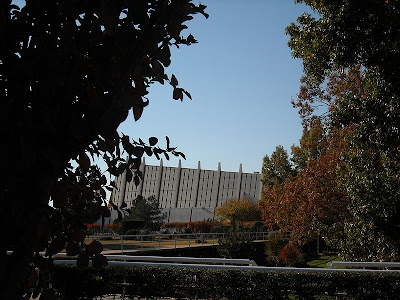 1. I have had many major formatting difficulties with this post!

3. A dear relative satirically suggests that due to my debt I should pursue a career as a televangelist via a job as a professor at...

-Would it work for me to work there with my Reformed views?

-Would you support me as a televangelist? I think I have a face for radio.

-I do not know much about the University and I am not presenting or implying any firm opinion.

4. Below are edited thoughts on atheistic praxis from my PhD. Views on my Reformed sovereignty theodicy can be primarily found here:


Posted by admin No comments: