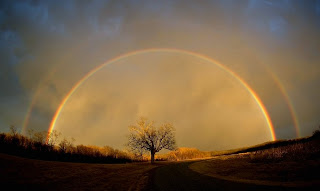 Rick at Mormonism Reviewed from my links has written an article entitled, will you become a god? It is worth reading. This is my comment I posted with the article.

As we have discussed previously, Rick, besides the Biblical explanation that there is only one true God, in places such as Isaiah 43:10, 44:6. and 45:5, there is the philosophical problem of an infinite regression of gods. A vicious regress occurs when a problem tries to solve itself and yet remains with the same problem it had previously. If each god comes into existence from a previous god, and this has gone on in an infinite past, then there is never an original creator god and this defies reason. As well, there cannot be an infinite regression of gods because this would require an infinite amount of time that would not allow us to arrive at the present. If there is an original creator God that has always existed, this would be the one true God, and any others claiming to be gods, would be false gods.