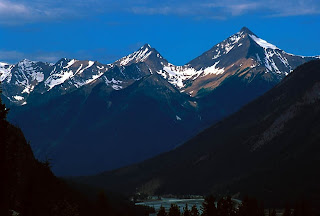 In light of the up and coming Super Bowl, I thought I would publish a football related article. I am not really a Canadian or American football fan, but I respect the National Football League for running an organization where all the teams are valuable, including the small market ones. I found this link awhile back that shows that the CFL and NFL (AFL) actually played exhibition games.