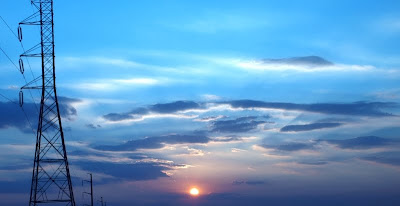 I came across this article in The Economist from January 27, 2011. I present segments of it in quotations and comment.

'"The Future of the Global Muslim Population”, produced by the Pew Research Centre, a non-profit outfit based in Washington, DC, reckons Muslim numbers will soar from 1.6 billion in 2010 to 2.2 billion by 2030. In other words, from 23.4% to 26.4% of the global total.

'The total Muslim share of Europe’s population is predicted to grow from 6% now to 8% in 2030: hardly the stuff of nightmares. But amid that are some sharp rises. The report assumes Britain has 2.9m Muslims now (far higher than the usual estimates, which suggest 2.4m at most), rising to 5.6m by 2030. As poor migrants start families in Spain and Italy, numbers there will rocket; in France and Germany, where some Muslims are middle-class, rises will be more modest—though from a higher base. Russia’s Muslims will increase to 14.4% or 18.6m, up from 11.7% now (partly because non-Muslims are declining). The report takes a cautious baseline of 2.6m American Muslims in 2010, but predicts the number will surge by 2030 to 6.2m, or 1.7% of the population—about the same size as Jews or Episcopalians. In Canada the Muslim share will surge from 2.8% to 6.6%."

However, in the next 19 years that will still have the world at basically/approximately the 25% mark with Muslims. This is just one study, but it seems things will be much the same over the next twenty years in regard to Muslim world numbers.

Therefore, from this study I cannot deduce that the increase in numbers will have Islam substantially cause cultural change in the West within the next twenty years.

'The total Muslim share of Europe’s population is predicted to grow from 6% now to 8% in 2030: hardly the stuff of nightmares.'

If this is accurate, I would tend to agree. With over 5.5 million Muslims in the UK estimated by 2030, those are high numbers. The study claims numbers will rise in Spain and Italy and interestingly the rises are predicted to be modest in France and Germany, although 10% Muslims in France by 2030 would be quite substantial but still nowhere near a majority of the population. There would be over 7+% forecast for Germany, a significant minority. Russia is still a non-Western country and is mostly in Asia and so in a sense a different issue. With less than 2% of Americans being Muslim in 2030 that is obviously a small minority. In Canada the rise from 2.8% to 6.6% seems fairly substantial. Back to Europe and the graphic...Sweden? Interesting, those are large numbers predicted.

The question is asked at the end of the article how liberal democracies will respond to the challenge.

It states that the USA has its constitution which may protect it better than many European countries.

I ponder on which trend is more likely in certain European countries with no specific timeline.

1. The Muslim minority tend to become Westernized, and support the Western democratic system, and radical political and religious persons within Islam are not able to cause significant movements toward Islamic (Shari'a) law that are a threat to democracy.

2. The Muslim minority tend to become Westernized, and many support the Western democratic system, but radical political and religious persons within Islam cause significant movements toward Islamic (Shari'a) law that are a threat to democracy. 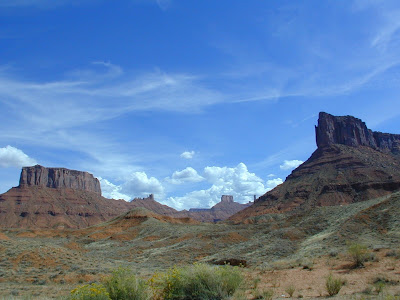 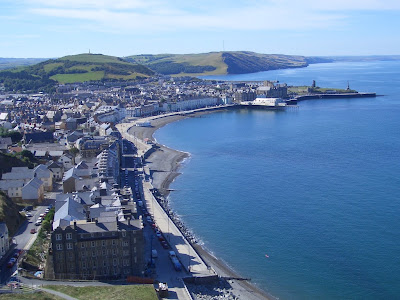 Admittedly I am a moderate conservative and I for example, do not generally think tattoos look good on women. No moral judgment, but a strong preference, especially against large ones. But this Facebook ad showed up today (January 30, 2011) on the right side of my Facebook page as a young lady was trying to message me. She (not the woman in the ad) is a Facebook friend that I may have met online during my former Facebook dating application days.

Now why does this 'Christian Girl' have dyed orange hair and piercings of the nose and lip? The typical single Christian male is probably going to look for someone a bit more conservative looking. But no moral judgment of the young lady. There are sincere true Christians with tattoos and piercings. But that is not the main point of this second section of my post.
This ad was not a work of a marketing genius.

Perhaps the next ad should feature a 'Christian Goth Girl'.
I am not trying to provide any links.

Experience the relationship that was indeed set forth by the Lord-Search Christian Mingle for free now!
Posted by admin