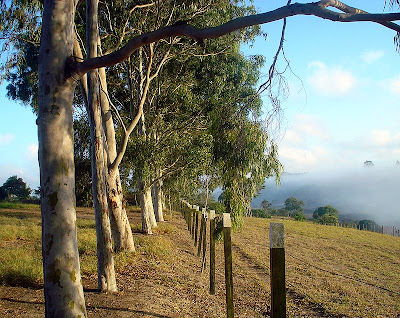 A family friend, the same family friend from thekingpin68 post 'The Battle of Ricky's: Dr. Kingpin and The Demon Chaser' wanted my professional opinion as a theologian and philosopher of religion on this topic, which by the way is not a particular interest for me. But, I suppose it may be important.

I was given the DVD series to copy to my hard drive within two days and then it was to be returned.

The DVD is Lindsey Williams 'The Elite Speak'

The CD is Lindsey Williams 'Plans of the Elite'.

I have since found the DVD series on You Tube and posted.

Mr.Williams states he worked on Alaskan pipeline in the 1970s as a chaplain. He knew two in-charge persons which he calls members of the elite. He claims the elite economically run the world.

Mr. Williams then launches into a patriotic presentation on how many American companies now manufacture their products in other countries. He states that the elitists are responsible for this and the resulting US job losses. He reasons this has been a betrayal by the US political elected officials of the American people.

He claims China's economy will be 40% larger than the US economy by 2040. He explains the US has more debt than rest of the world combined.

Mr. Williams reasons by 2012 the US dollar will be dead. The elitists have the Devil's Messiah and he ties this into the future antichrist of the Bible. The only way the elitists could make future slaves of the American people was to bring evolution into school, take prayer out of school and to get rid of the Christian God. He states that several counties in the US have ordinances that if there is a single complaint against a church that a church can be shut down. Eventually every single church not in compliance with the Devil's Messiah in the United States will be shut down.

He suggests that one invest in gold and silver, the currency of the elite.

Mr. Williams states that one should pay close attention to the price of oil as the higher that becomes the worse things could be for Americans.

The major mortgage crisis will become worse. He suggests that Americans should stay out of debt. With the government bailout the elite will end up owning all commercial and domestic/residential mortgages in the USA.

He urges his listeners to trust in Jesus Christ.

He appears to be a King James Version only Bible supporter.

He explains that the elite are not of any ethnic group as some would expect.

1.Thank you to my friend for providing me with this information. In a sense, knowledge is power.

2. I believe that billionaires that run corporations have very strong influences on economies, governments, and the markets. Is that a world-wide elitist conspiracy? Not sure. Not convinced.

3. A Russia-China pact and a weakening United States is a potential threat to Western democracy in my opinion.

4. With all due respect to my much loved American readers, links, followers and friends, the United States in not the only democratic country in the world here that matters but Mr. Williams acts like it is. He offends me a little as a Canadian/British intellectual. But, I do think the United States should protect its jobs and economy and its freedom, but I think other Western countries should as well!

5. Whether the antichrist is a system only (my pastor's view for example) or a system and a person, which seems quite possible as the man of lawlessness of 2 Thessalonians 2:3, it would seem many of the world's wealthy and powerful would be enlisted by the antichrist. So, in the future the elite, so to speak, of all sorts will follow the antichrist, but so will many of the masses.

6. Good to see that he is not stating a 'Jewish elite' for example, exists. The elite are not an ethnic group.

7. Concerning the King James Version. There were English versions before it. There are later versions based on possible earlier manuscripts. It is 'a' version.

8. Good to see the gospel preached. 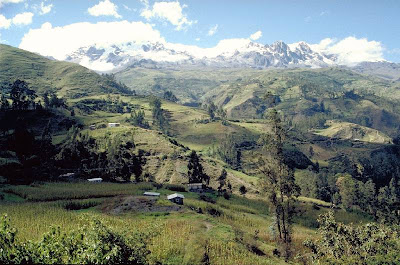 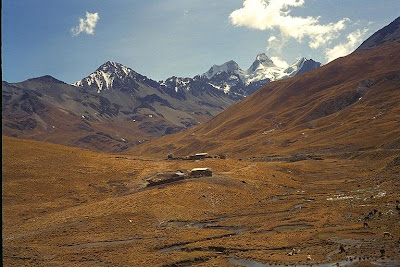 From What's My Blog Rated?

Yesterday I was trying to clean up a mess from the day before as I had received a near mint book shoved and bent in my mail box by Canada Post, so now only a Fine. Canada Post does not want to take responsibility...we shall see! They want me to go after the sender. I see this as morally unethical and immoral. As I was leaving their parking lot in my vehicle I was rear-ended and now the bumper needs replacing. I was angry for about thirty seconds and then as the red truck approached I greeted the man with a 'Good Afternoon'. He admitted fault. My bumper is destroyed…for the fourth time. Each time I have not been at fault officially. I filed a claim online yesterday. We shall see. My poor ol’ Mom was jolted up a bit, as I was taking her shopping.;)

No, the man in the red truck had nothing to do with the elite.


PMH sent me this, thank you.
Posted by admin