The Pen of the Ancient King hath never…

The Pen of the Ancient King hath never ceased to remember the loved ones of God. At one time, rivers of mercy have streamed from His Pen, at another, through its movement, God’s perspicuous Book hath been revealed. He is the One to Whom none can compare, Whose utterance mortal man can never rival. He it is Who from everlasting hath been established upon the seat of ascendancy and might, He from Whose lips have gone out counsels that can satisfy the needs of the whole of mankind, and admonitions that can profit them. 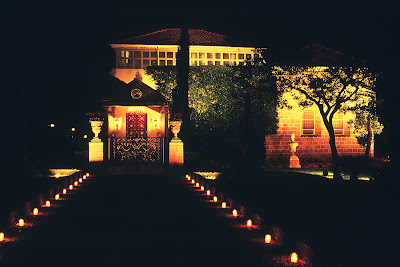 The One true God beareth Me witness, and His creatures will testify, that not for a moment did I allow Myself to be hidden from the eyes of men, nor did I consent to shield My person from their injury. Before the face of all men I have arisen, and bidden them fulfil My pleasure. My object is none other than the betterment of the world and the tranquillity of its peoples. The well-being of mankind, its peace and security, are unattainable unless and until its unity is firmly established. This unity can never be achieved so long as the counsels which the Pen of the Most High hath revealed are suffered to pass unheeded.
Through the power of the words He hath uttered the whole of the human race can be illumined with the light of unity, and the remembrance of His Name is able to set on fire the hearts of all men, and burn away the veils that intervene between them and  His glory. One righteous act is endowed with a potency that can so elevate the dust as to cause it to pass beyond the heaven of heavens. It can tear every bond asunder, and hath the power to restore the force that hath spent itself and vanished….
Be pure, O people of God, be pure; be righteous, be righteous…. Say: O people of God! That which can ensure the victory of Him Who is the Eternal Truth, His hosts and helpers on earth, have been set down in the sacred Books and Scriptures, and are as clear and manifest as the sun. These hosts are such righteous deeds, such conduct and character, as are acceptable in His sight. Whoso ariseth, in this Day, to aid Our Cause, and summoneth to his assistance the hosts of a praiseworthy character and upright conduct, the influence flowing from such an action will, most certainly, be diffused throughout the whole world.
Posted by admin