I once considered going into politics

When I was a teenager I thought I might go into politics, perhaps as a Member of Parliament or more likely a political advisor. I am glad it never worked out, and that I never tried to work it out.

As I noted in thekingpin68 comments:

Liberal democrats often do not strike me as overly ideological philosophical politicians. In my mind, when liberal democrats do push forward an increasingly anti-God liberal agenda it is often not primarily overly philosophical, but because they are good at reading public mood and providing what will get them votes.

Many liberal democrats will likely primarily deny what I am stating, but I think the best of them are masters of political pragmatism and correctness. Some conservatives are quite pragmatic as well.

Biblical Christian theology on the other hand is not primarily concerned with pragmatism or telling the public how smart and good they are in order to receive votes.

As a theologian I am not primarily concerned with popularity and I am not looking for votes. Of course I would prefer to be liked, and I would like my theology blogs to be decently popular, but I am not looking to present blogs that appeal to the masses.

So many politicians indicate to the masses that the people are winners that need a break.

So many politicians like to blame others for the problems of the masses, as in the corporations, the unions, the rich, the foreigners, and the other political party, and there is often some truth in these claims, but as a theologian I can state that we need to look at our own sin, first and foremost as the main problem. We are not righteous, we do not seek God, we do not do good (perfect goodness) (Romans 3). We are in need of God's grace through Christ. 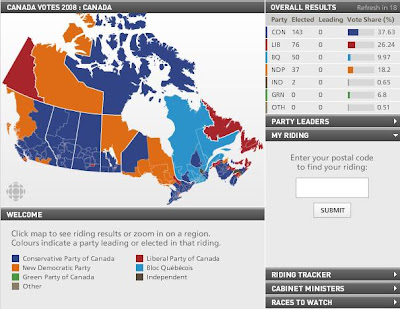 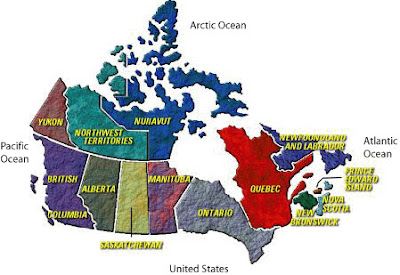 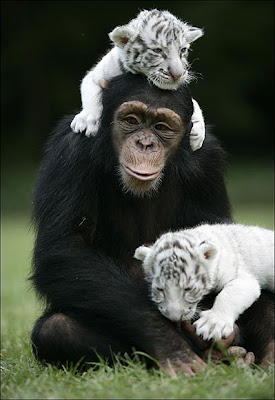 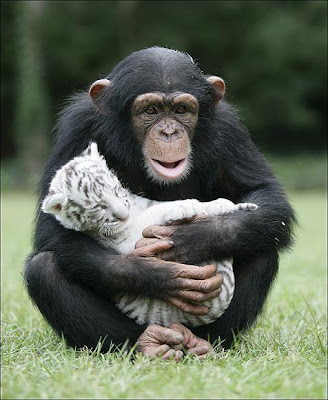 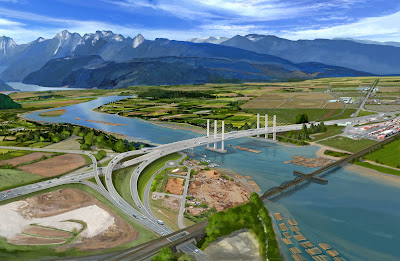 Our new local Pitt River Bridge will have us ready for the late twentieth century.

The YouTube video clips were not formatting properly on Firefox, but were on Internet Explorer. So, because of the Firefox problem I present one as follows.