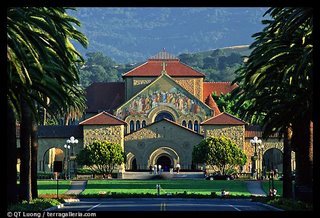 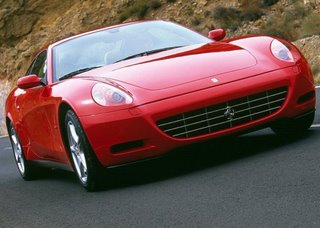 On Wednesday I met with my surgeon that performed my two sleep apnea related surgeries. In March I had my uvula and tonsils removed which is known as Uvulopalatopharyngoplasty, and in July I had nasal reconstruction called Septal and tip reconstruction, right turbinate debridement. As noted in 'The Bionic Man?' article these surgeries bring me to a 70% cure.

My surgeon had stated before that there was jaw surgery available for a few thousand dollars which included the need for dental work, but this week he informed me that if I really wanted my sleep apnea potentially cured, I would have to go to Stanford University and pay $100,000 for perhaps two jaw surgeries which move the jaw forward. These are known as maxillomandibular osteotomy or advancement (MMO or MMA) and the two-part inferior sagittal mandibular osteotomy and genioglossal advancement with hyoid myotomy and suspension (GAHM). My surgeon did not recommend that I save up for these operations as he thought it was really people that drove around in Ferraris that could afford that kind of medical work done. Oh well, I guess a 70% cure is a good as I am going to get.
Posted by admin