The price of taking a stand


HISTORIA DE UN LETRERO (THE STORY OF A SIGN)

I received this satirical story in an email from Mr. Jeff Jenkins of Thoughts and Theology.

A lawyer runs a stop sign and gets pulled over by a Sheriff's deputy. He thinks that he is smarter than the deputy because he is a lawyer from New York and is certain that he has a better education than any cop from Houston, Texas . He decides to prove this to himself and have some fun at the Texas deputy's expense.

'What for?' says the lawyer.

The deputy says, 'You didn't come to a complete stop at the stop sign.'

Then the lawyer says, 'I slowed down, and no one was coming.'

'You still didn't come to a complete stop,' Says the deputy. 'License and registration, please.'

The lawyer says, 'What's the difference?'

'The difference is you have to come to a complete stop. That's the law. License and registration, please!' the Deputy says.

At this point, the deputy takes out his nightstick and starts beating the daylights out of the lawyer and says, 'Do you want me to stop, or just slow down?

Recently, I have been pondering on the concept of taking a stand. Taking a stand for my reasoned out philosophical, theological, and Biblical beliefs. As they are reasoned out this does not mean my views are 100% correct, but I ask and pray for God's guidance. I make mistakes on my blogs at times and admit I make revisions.

Since I am single, I listen to and read information from three secular relationship coaches. I check into Christian ones as well, but as of yet have not found one particularly helpful. The secular ones are definitely flawed where they disagree with Biblical principles, but I am still picking up important information at times.

One of the things they teach is not to discuss heavy issues around women. Guess who is an idiot in this area!?;) I bet there are a few of my female friends on Facebook that would like to write something. Go ahead you can make an anonymous comment. I will still love you as long as you are nice to me.;) Since my area of work is theology/philosophy and in particular the problem of evil, I am often asked deep heavy questions.

To make matters worse these relationship coaches also state to not discuss religion with women.

Please note I do reason that some women do like to discuss heavy topics and religion.

There are also many men I have met that are not interested in heavy subjects it appears.

There are of course many women in academia that deal with heavy subjects, and I have cited some of these in my PhD and on my blogs.

Hmm, so what should I do? Should I never discuss religion and related with women? Pragmatically, I have to state that these relationship coaches are correct, I would probably be more popular and appreciated if I would just shut up and never share my knowledge. This knowledge is at times an offense to those weaker in the faith.

Some will state that I need to show tenderness to those weak in the faith (First Corinthians 8). I fully agree, but I must state that in today's society some are so unaware of Biblical teaching that even if I explain a doctrine, with love, without arguing for or against it theologically, I risk offending a person as Biblical doctrines are often very much counter-cultural. I am in practical terms better off shutting up, otherwise I risk being disliked and unappreciated, among other things.

So, I suppose that when I do speak and write, I risk paying the price for taking a stand. I may lose blog links and Facebook friends as well. I may be perceived as someone out of touch within a Christian Church that is often quite secularized. 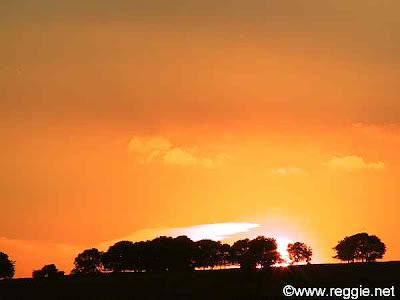 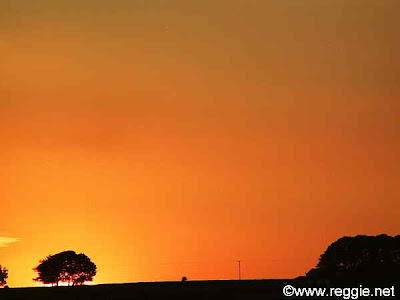 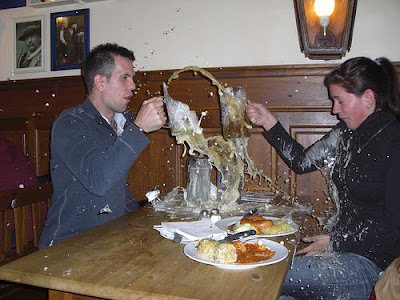 Thanks for the photo, Mom.
Posted by admin