I will not attend a wedding reception unless invited to the wedding. I never enjoy being the fifth wheel. What do you think of my view?

Friends of mine have three cute and sweet little girls, and one of them that is 3 and a half-years-old is quite the character.

I was joking with her as she sat in my lap and I asked her why I did not have three cute little teddy bears (girls) like her parents. She stated ‘Your belly is too fat, and you should eat less’. I smiled and stated that I did not eat much, had a lot of stomach muscle and had sleep apnea.

I was playing on the floor with her and her older sister and grabbed their dolly to tease them and make them jealous, showing them how much the doll ‘loved me’. The 3 and a half-year-old stated, ‘You are too fat to have a baby’.

I had not seen the girls in a few weeks, I asked the oldest, ‘Did you miss me’, she smiled and said ‘yes’. I asked the 3 and a half-year-old, and she stated, ‘No, you stink’!, within a minute they were both jumping and crawling over me.

I found the profile of a young woman on Facebook that I used to be attracted to that was not attracted to me. She does not look near as good now, and I am somewhat pleased. I guess I will not be up for any nice guy blogger award now.;) As if I was in the running with these blogs...

With God's help I aim to be good rather than nice, although I try to be both. The pursuit and discussion of truth can sometimes lead to hard feelings, and that cannot always be helped, but I attempt to stay on good terms with everyone.

I have a friend at church that I respect very much since he is over 80 years old and still works. He teases me about a few things, and one day we were talking about films. I asked him if he remembered his first 'talkie'. He laughed hard.

This is weird. My Mom just sent me the following set of photos. This is supposedly from off the coast of Orange Beach, Alabama. 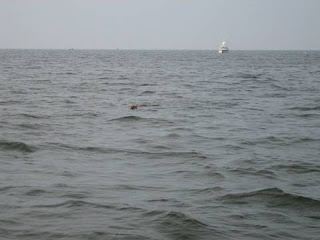 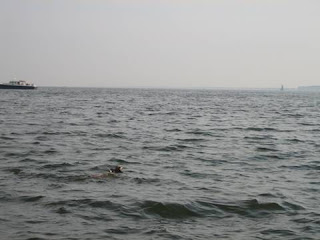 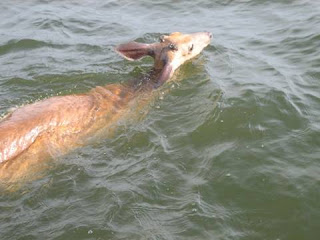 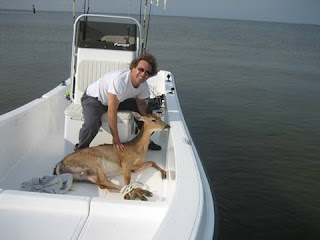 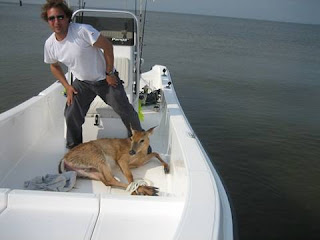 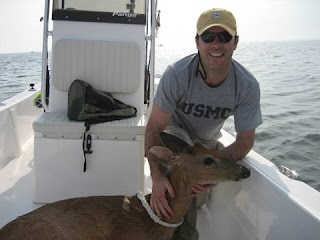 Thanks to Casa Di Pace in my links for presenting this hilarious UK advertisement featuring Mr. T.