Satire on You Tube


I have not seen this United Church of Christ video in Canada, but noticed it on You Tube months ago. The clip claims that God does not reject people, and yet from a Biblical perspective in John 1:12-13 those who receive God, become children of God, but not by the will of the flesh, or of man, but of God. Leon Morris writes that people by their own efforts cannot enter into the heavenly family. Morris (1989: 128-129). It is God who takes the initiative to save sinners. Morris (1989: 129). Francis Foulkes explains that in Ephesians 1:4, God does predestine individuals to believe in Christ, but this does not oppose human free will. Foulkes (1989: 55). Foulkes presents the idea that God offers salvation to all, and those that accept are elected. Foulkes (1989: 55). I disagree. Cranfield explains that human beings in their fallen state do not fear God, and persons live as practical if not theoretical atheists. Cranfield (1992: 67). Mounce in his Romans commentary points out that although many people seek a type of religious experience, that according to Romans 3, no person seeks God, who must take the initiative in the human salvation process. Mounce (1995: 108-109). I conclude that for those that God does not take this initiative, they will remain rejected by God, as they reject God in sinful choices resulting from a corrupt, fallen nature. God does not force or coerce persons to believe in him or reject him, but must regenerate persons in order for belief in Christ and God to occur. In the process of regeneration, I reason that God enables persons to, with a limited free will, believe in the Biblical God.

Within the context of the people attending a Biblical Christian Church, members and those in leadership should not judge whether or not God will save those who attend who do not live a life according to Biblical standards, and do not claim to believe in Christ. The Christian Church should be a safe place for non-Christians to attend and to hear the gospel message and receive love and respect. Church membership should be left for those that are seemingly willing to live a life based on Biblical standards and will follow the particular essential doctrines of each individual denomination, or church, if it is non-denominational. I view essential doctrines as ones concerning the nature of God as triune, the exclusivity of Christ for salvation, a trust in the Bible as an accurate copy of the original inspired letters, and a related devotion and desire to obey Biblical commandments, even though they are contrary to our corrupt human nature. The church member must show signs of being guided by God's Holy Spirit.


I am not a 'fan' of Billy Joel, but I think he is a good musician. The song presented is a good one, but I find the drummer's antics funny. Why does he need to stand up while drumming during the 'Big Shot' portions where Joel stands? It it hilarious in my view. It almost looks like he is in an argument with his drum kit.


Okay, granted she was probably nervous, but for a televised event, one would think she would be better prepared, but fatigue may have been factor. She provides an another opportunity for people to believe and spread the dumb blonde myth. She may be a very intelligent person that had a battle with nerves, but probably many out there will not give her a break, which is too bad.

MORRIS, LEON. (1989) Jesus is the Christ: Studies in the Theology of John, Grand Rapids, William B. Eerdmans Publishing Company. 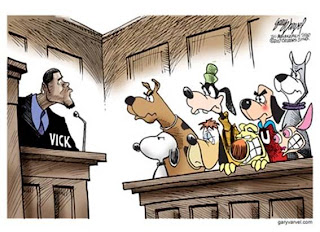 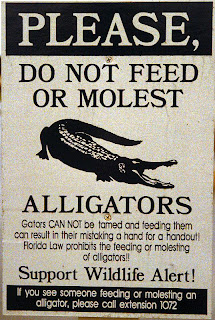