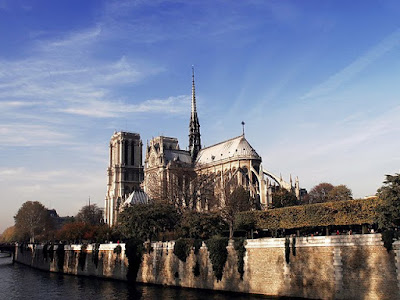 When this site was rather new I did three articles with religious album covers. Here is a best of version for those of you who would not have read and commented on the originals.

I spent quite a few hours on these three articles and would like more people to see the best sections and that is a major reason I present these again with some changes. 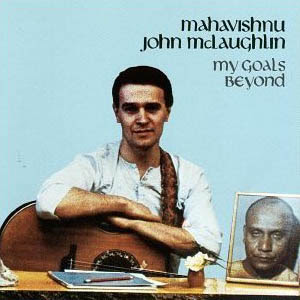 Mahavishnu Orchestra with John Mclaughlin is presently one of my top two favourite recording artists of all time. This pre-Mahavishnu Orchestra album from 1970 features McLaughlin with what appears to a photograph of his now late Indian guru Sri Chinmoy. The person in the photograph may be in an altered state of consciousness. When I first saw this album cover in a record store I thought that it was creepy, and hardly a good advertisement for any music album or religious movement, but most fans of Mclaughlin's music probably are not too concerned with what is on the cover. In the religious and not musical context, a smile or normal pose would be good, but the 'out of it' altered state of consciousness look may attract some persons already heavily interested in Hinduism and related religions, and/or may attract 'pot heads' and 'druggies', but it probably will not cause positive religious thoughts in most persons. This by the way, in my view, is not bad since I believe that Biblical Christianity is the true religious faith and philosophy in regard to the nature of God and salvation, and not Hinduism and related religions. 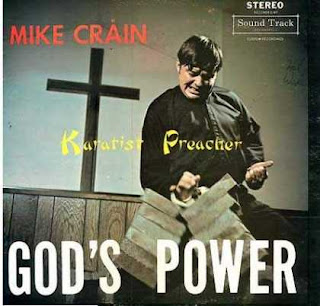 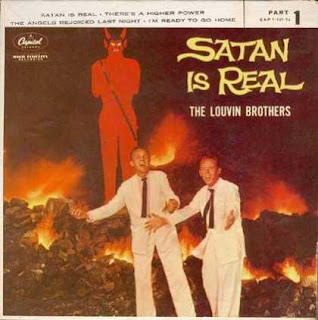 I agree that Satan is real, but he is spirit and not a cartoon character. There is also debate among Biblical scholars and theologians on whether or not hell has literal flames, although it has literal punishment.

That is a funny cover as the dudes are in hell, but are still well dressed in a suit and tie. Had they just been out knocking on doors, or were they just visiting? 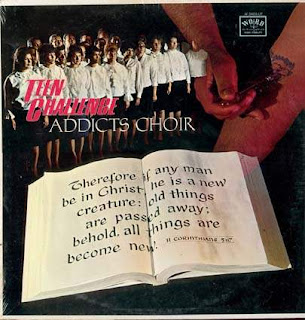 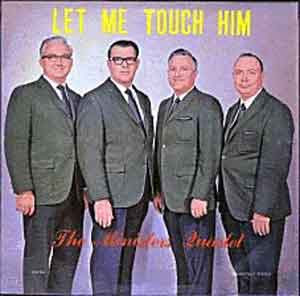 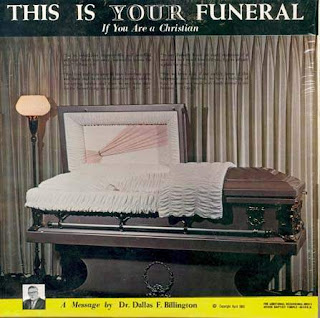 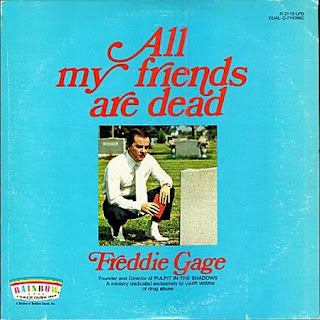 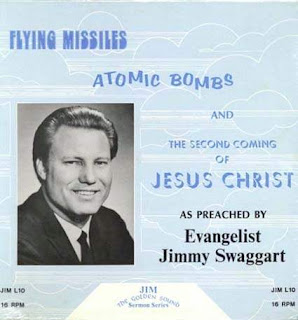 Flying missiles and atomic bombs? This is a very presumptuous cover concerning the Second Advent. There is much figurative language used and interpretations should be made carefully. The cover to me seems sensationalistic. 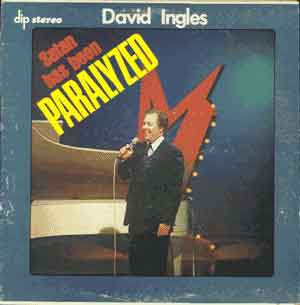 Is the idea of Satan being paralyzed found in Scripture? Jesus told Satan to leave him in Matthew 4: 10-11, but Satan presently is still active it appears from Scripture. 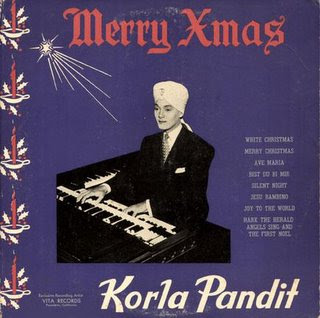 Korla Pandit was a famous pianist and I am not criticizing him as an artist, but that album cover is creepy, and especially for a Christmas album. To me, Mr. Pandit with the turban in that photo looks like a wax figure of Mr. Pandit. The wax figure of Mr. Pandit for some reason reminds me of a few world religions class trips to Hindu and Hare Krishna temples. So, the thought that comes to mind is that some creepy type of eastern religious figurine is sitting behind a piano peddling a Christmas album. Merry Christmas everyone, and Hare Krishna, have a Krishna Christmas you hairy Christians. Hmm, that cover would sell a lot of albums in today’s market, and what a wonderful marketing ploy. Perhaps, Mr. Pandit actually was off that day and the figurine was a cheaper stand in. 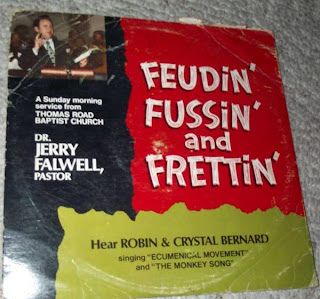 Reverend Falwell from what I have gathered was a godly man, and I respected him. However that album cover with the words Feudin’, Fussin’ and Frettin', will only reinforce the notion by some within and outside of the Christian Church, that southern American fundamentalists are ignorant and uneducated. From my experience with emailing denominations for my questionnaire, I found that many southern American fundamentalist leaders are educated with Master’s and Doctorate degrees and have knowledge, even if some of their views are too extreme or not necessarily Biblical in the opinion of many in the Christian Church. I can picture some secular critic looking at that album cover and thinking that fundamentalist Christians are a bunch of backwards, morons. In a sense, album covers such as this one perhaps just reinforce in some secular minds the mistaken notion that Biblical Christianity is so ridiculous that it does not need to be seriously, intellectually, examined. 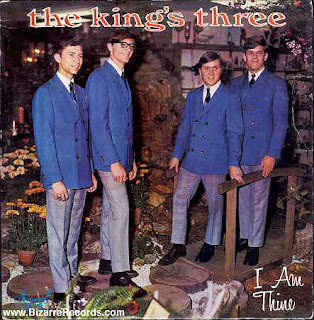 Hmm, I can just deduce that some secular critic will reason that fundamentalists cannot count. 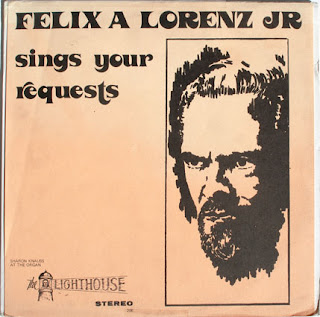 Felix looks like he will cane anyone that requests the wrong song! Man, someone did not do a very good marketing job with this album. Perhaps it should read Felix A Lorenz Jr will punish you upon request.