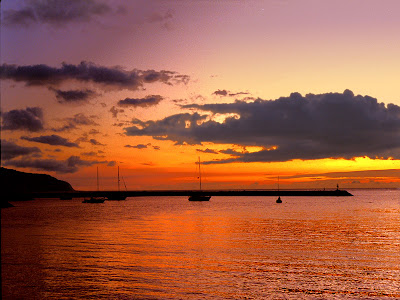 I have been very busy with PhD revisions, but here are some thoughts.

A related and recent more academic article on my other blog.

Religious leaders often claim to know God is true within their philosophical religious understanding. Within many philosophically questionable movements there are very strong appeals to subjective experience and feelings and supposed revelation, physical and spiritual.

How is God known?

1. Philosophically, it can be reasoned there is a first cause. This avoids a vicious regress of causes for which there is no solution.

This can be reasoned without the Bible/Scripture.

2. The first cause can be equated with God.

This can also be reasoned without the Bible/Scripture.

God's physical revelation within a Scriptural revelation, and all Scriptural revelation (spiritual) is intellectually reasonable. I am NOT STATING that this means that God must pass intellectual scrutiny as in Enlightenment era and beyond thinking. I am stating that divine revelation will be intellectual reasonable within reality. Adam and Eve had very good intellectual reasons to believe that the God they empirically viewed was the creator and was not for example, the devil, an alien, or another finite being. God demonstrated to them his power over reality in Genesis 1-3. Moses could see that God could set the bush ablaze and yet it would not burn (Exodus 3: 2). Moses too saw the God could overcome the Egyptians and their sorcerers in Exodus 7-12. Christ of course verified his claims to be eternal and therefore God (John 8: 58) by his miracles and most importantly his resurrection documented at the end of each of the four gospels. Philosophically it is very likely that only God the creator would have ultimate power over life and death.

Human beings are finite and therefore cannot completely comprehend the infinite God. The finite human understanding of God is very limited, and is also tainted by sin (Romans 1-5). God regenerates those (John 3) he chooses (Ephesians 1 and Romans 8) in a way that has God moulding and changing persons without coercing or forcing persons to believe. Persons are saved by grace through faith as a gift of God (Ephesians 2). Persons are indwelled and at times filled (Acts) with the Holy Spirit. This will suffice for initial salvation and citizenship in the Kingdom of God which will culminate with resurrection.

As noted in several posts:

The Cambridge Dictionary of Philosophy. Peter D. Klein describes the Cartesian account of certainty as being that a proposition is true if there are no legitimate grounds whatsoever for doubting it. I favour the similar idea that a proposition is certain if there are no counter propositions that are superior. Therefore in regard to philosophical religious claims such as the historical Scripture inspired by God, the atoning work of Christ, the resurrection, and everlasting life, these things could be viewed as certain provided there are no legitimate counter arguments that are superior. I reason that evidence shows Christianity is philosophically certain in this sense.

Non-exhaustively, in general terms, within philosophical religion, this is how God can be legitimately known both intellectually and spiritually.

'Please understand. This is a hoax. It didn't happen. Ultimately, it's an ad for Microsoft Germany. Still, it is awfully clever. Heck, some commentators out there on the Net are suggesting it could be one of the greatest fakes in the history of the World Wide Web...

How this excellent production came together can be boiled down to something like this -- a stuntman starts down the slide, but a rope keeps him from going too far, the thing that's airborne isn't a person, but is instead animation, and the principal character ended up in the pool by dropping off a small ramp. Piece it seamlessly together, and there you go.' 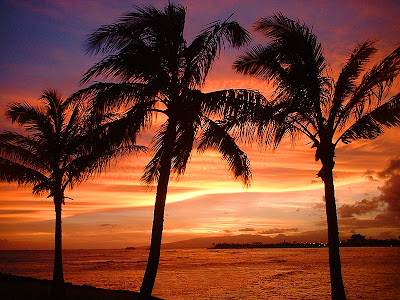 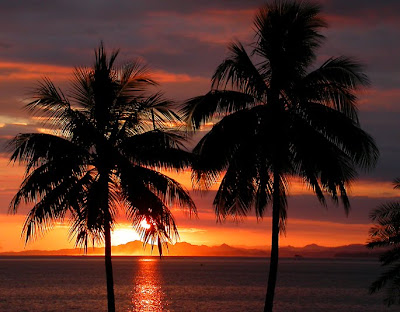