The vitality of men's belief in God is dying out in every land; nothing short of His wholesome medicine can ever restore it. The corrosion of ungodliness is eating into the vitals of human society; what else but the Elixir of His potent Revelation can cleanse and revive it? Is it within human power, O Hakim, to effect in the constituent elements of any of the minute and indivisible particles of matter so complete a transformation as to transmute it into purest gold? 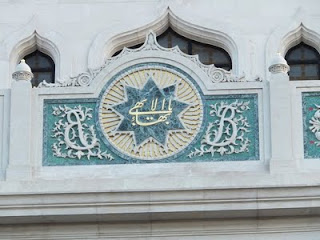 Perplexing and difficult as this may appear, the still greater task of converting satanic strength into heavenly power is one that We have been empowered to accomplish. The Force capable of such a transformation transcendeth the potency of the Elixir itself. The Word of God, alone, can claim the distinction of being endowed with the capacity required for so great and far-reaching a change.