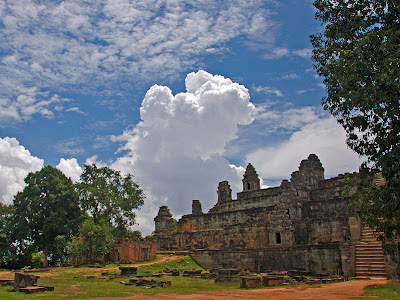 With email confirmation from Europe, I have finally overcome the stress of waiting for a final post-viva PhD pass result, I am in the mood for fun. But it can be serious as well.

Please see below for more on my Doctorate:
thekingpin68

I realize that for practical and learning purposes I do repeat some blog material.

However, these albums are all new to this blog.

I have done other posts on this subject. 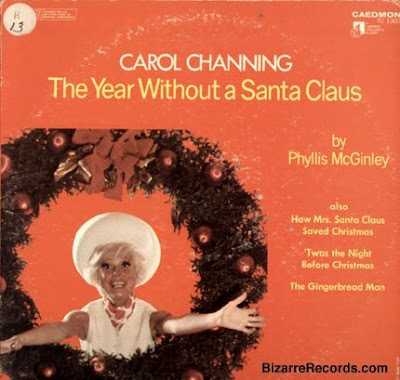 The year without a Santa Claus? For some fundamentalists is that not every year? But, I am no apologist for Santa. If I had children I would not build the Santa story as if it were real, and certainly would emphasize Christ in Christmas. At the same time, I would not suggest my children tell other children that Santa is fictional.

Or that Santa is of Satan!

Now, in the comments more critics go at this blog than at thekingpin68, and so yes, I understand that Christ was not likely at all born on December 25.

Browning states, that the early Church had no celebration for the birth of Christ. The date of the birth was unknown. Eventually, the birth of Christ within the calendar was given a single day of January 6. In the 4th century the Church designated December 25 as a good day for the celebration as it had been the pagan festival of Sol Invictus when the sun triumphed over darkness of winter as the days became longer again. Browning (1997: 63).

To me, this issue is rather on the unimportant side theologically. The Church simply put aside a yearly day, and season to celebrate the birth of Christ.

I reason the religious groups that place far too much emphasis on this issue are probably to some degree cultic and therefore have more serious theological problems concerning the nature of God, human salvation, law and grace they should be concerned with. 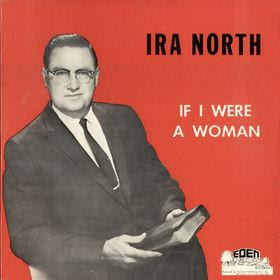 I do not know much about him. I have no firm opinion, but I can see the modern secular liberal critic looking at the cover and thinking, 'That fundamentalist was struggling with his sexuality and was considering having a sex change operation, but the repressive Church was condemning him for it and therefore he stayed a man'.

He seemed quite conservative, but was trying to preach through a woman's perspective.
Imagine that, trying to understand the perspective of someone radically different in some ways.
How non-21st century is that?
Ephesians 5:25-27 (New American Standard Bible)

25(A)Husbands, love your wives, just as Christ also loved the church and (B)gave Himself up for her,

26(C)so that He might sanctify her, having (D)cleansed her by the (E)washing of water with (F)the word,

27that He might (G)present to Himself the church in all her glory, having no spot or wrinkle or any such thing; but that she would be (H)holy and blameless. 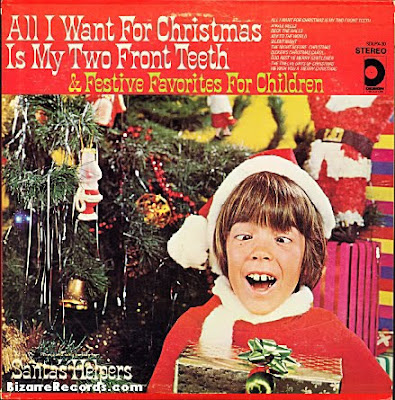 The joke is on me. Christmas Eve 2000 in downtown Manchester, Pope Chucklins the Non-resistant and I were attacked by three men outside after dinner. They were actually part of a group of about thirty men. The three were losing in the fight against me and so one of them threw a bottle and took out my two front teeth and broke my nose.

When I called home, my brother stated 'All I want for Christmas is my two front teeth'. 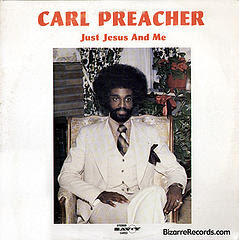 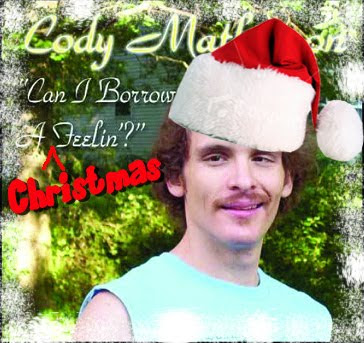 Does his desired 'feelin' have something to do with the overuse of some illegal or legal substance?

No judgment here, I do not know anything about the man, but if not, I 'swear' he looks like some of the folks around here that use 'BC Bud'.

By the way, someone in my complex, which is mainly 55 years and up, even though I am many years younger than that, smokes cigarillos many evenings after dinner. After midnight the type of cigarette changes to something that you cannot (yet anyway) buy at the grocery store.

As well, in the park across from our complex some nights are pot smoking parties and they take place in the park down the road. That was park I had spotted the cougar walking into a few months ago.

The cougar busting up a pot party. That would be funny to see.

Our society here in BC is quite liberal on the subject of marijuana. 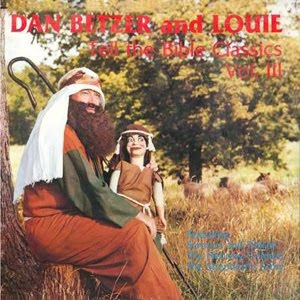 That puppet reminds me of that creepy film Magic (1978). I did not watch the movie but remember the disturbing television promotional ads as a child.


I just do not get into that type of puppetry, and so I guess Sesame Street is still my intellectual level for puppets. 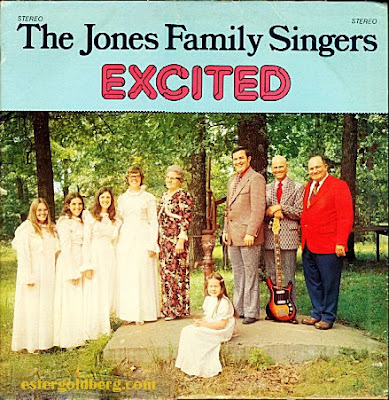 Okay, I come across some Christian and non-Christian fashion blogs in my web searches. I in no way claim to be overly fashionable or a fashion expert. But here is my take on this cover. The females in white are doing fine.

The older lady in the multi-coloured outfit may be colour blind and not realize that her dress looks like it was made of raked up leaves.

The one guy is wearing a brown jacket with gray pants, and even I know that does not work well.

The man wearing the red jacket with the blue pants looks like an American car salesman pushing deals and 'steals' on July 4th in live television ads.


I just saw this story on the local news. It kind of looked like a bar fight with men against the lion. 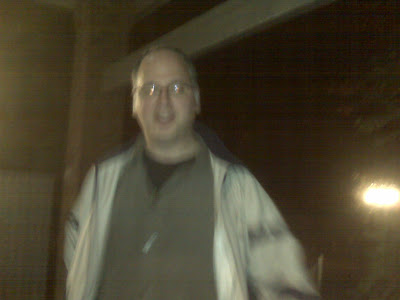