Theologizing and Philosophizing on the web 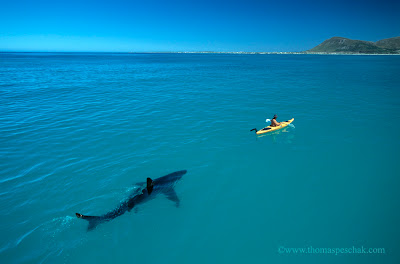 This has become slightly less important to me recently. It is largely because I reason my theology blogs, satire and theology and thekingpin68, are not going to receive much more traffic through increased reciprocal linking, as I already have several links. I will still link reciprocally of course. Having reciprocal links does assist with receiving more comments, which I appreciate much.
I still use Blogger next blog and web searches to seek out relevant blogs to perhaps link with, but for the most part blog owners do not reply to my comments. A lot of people seem to stick with their 'online diaries' for awhile and then give up. Yes, I realize many do not have the time for blogging and are not blogging in their career field as I am. 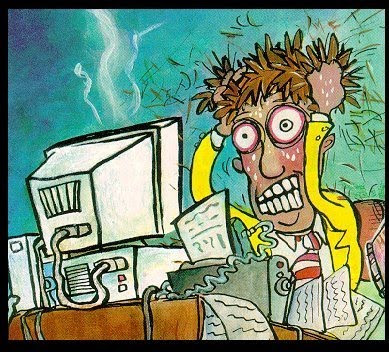 With God's help and human assistance, I think I have received around 500, 000 hits between the two blogs, which is a decent total, but I suppose a lot of Christian bloggers could not benefit at all from linking with me, and interacting with my fine supporters, some of which have their own wonderful blogs in my links.
Do that crusade on your own blogger. 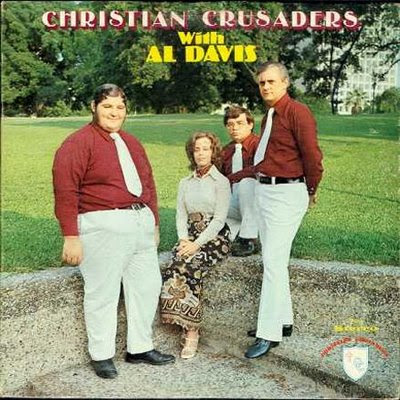 Facebook blog followers, some of them not Facebook friends, are many of my new blog readers. More so than from new reciprocal links.

Not bad for a Canadian/British viewer that lives in BC and has to get most of his football news via UK web radio. 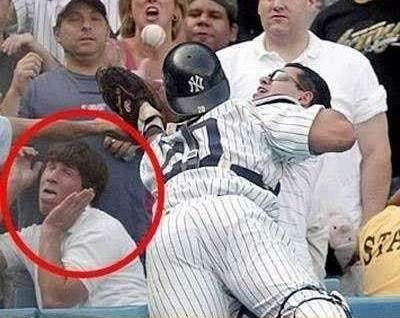 I have the last few months placed more priority on Technorati ranking as the overall amount of links I have around the world seems to be a better indicator of the size of my blogs than does the number of reciprocal links. Technorati rankings are more accurate and consistent than they were years ago apparently, but I find my rankings swing from the 13, 000 to 90, 000 range which is somewhat off-putting.

Mr. X, Pope Chucklins and Walter Thomas Franklin have all suggested I theologize on You Tube. Well, I have already been working on my blog audio posts for lecturing practice and experience. I am pleased with progress.

I do not currently have video equipment or software, but I may purchase these in the future.

I certainly would not allow public comments as there is an often very crude and abusive culture within YouTube comments. I have seen above average looking young women on YouTube singing and like and commenters suggest procedures such as nose jobs and fixed teeth are needed.

A female presenter often gets compared to the supermodel and Hollywood actress.

I really would not appreciate such comments in comparison to Brad Pitt, some boy band member, or the latest heartthrob.

5. For those of you that missed it, James Leasure interviewed me in October.

All for the glory of God

Have you ever considered going to school for a Christian education? How long would you like to attend? How hard would you be willing to work? Only a hand full out of hundreds of people will actually go to school for half of their lives. Some will need to in order to accomplish all they have set out for in preparation for the rest of their life's work. Russ Murray is one of them.

Russ Murray, a citizen of British Columbia, Canada has been in pursuit of the ideal packaged Christian education. He has some very ambitious goals, and he realized long ago he would need the tools to accommodate him. Russ wants to teach The Gospel of Jesus Christ, and he is not going to settle for anything less than being an authority in his field of study. Just look at his credentials!

Russ is a PhD. Dissertation candidate of Theology and Philosophy of Religion, University of Wales, Lampeter United Kingdom. He says he will probably wrap that up in the next week or two and have his grades by Christmas.

He has a Master of Philosophy from University of Wales, Bangor United Kingdom.

Russ has a Master of Theological Studies from the Canadian Baptist Seminary at Trinity Western University, Langley, British Columbia Canada.

In Russ' spare time (which he says he really does not think he has) he writes in two successful blogs. One of the Blogs is entitled Satire and Theology. Russ says this blog reflects his personal views. The second blog is Kingpin68. King Pin 68 features Philosophical Theology, Reformed Theology and Philosophy of Religion. Russ is also a student of martial arts. And, as most of us do, he likes to socialize and enjoy the normal affections of life. How all of this is managed is day-to-day for Russ. And, of course, there are unexpected emergencies and occurrences which will demand Russ' time.

Question:
How long have you been a student?

Answer: (Not including primary grades through high school) "Since 1991 with post-secondary degrees with some breaks for not having MPhil and PhD advisers."

Question:
How difficult is it being a student in the British system, within Theology and Philosophy of Religion?

Russ' Answer:
"I live in BC, Canada and so I am a distance learning student (not called correspondence).

I do not have access to my adviser, except by email.
My MPhil was 40, 000 words and my PhD under final review is 125, 000 including footnotes. With a British PhD, in my opinion, it is more work researching and finding enough citations than figuring out the philosophical issues.

The number of revisions is incredible. An idea, a paragraph, is worked over many times. As well, each adviser and reviewer has a different take on one's work."

Question:
What are your plans after your final graduation?

Russ' answer:
"I would like to teach as a professor.
(I would also) Continue with blogging, will provide links (Russ networks among bloggers as a way of studying and sharing his results. "Provide links" is to exchange hosting a link. I.e.; Russ would post Richmond Evangelical Examiner's link on his blog in exchange for Richmond Evangelical Examiner to host a link to Russ' Blog.)

Perhaps interested in other forms of media...
Need to get out of debt."

Question:
Does your academic work influence your everyday life?

Russ' answer:
"Yes. My topic is the problem of evil, and I have found that I can apply theology to everyday problems.

Contrary to what some assume, theoretical theology and philosophy can have practical theological benefits.


So whether you eat or drink or whatever you do, do it all for the glory of God. Corinthians 10:31 New International Version .

Its parliament approved a draft law which states women can be jailed for hiding their faces in public.

The bill - which must be rubber-stamped by the Belgian senate - is set to become law by July.

'The move comes as other countries consider bringing in similar legislation. There is widespread support for a ban on burkas, or full face veils, and niqabs, which cover the head and face but leave the eyes visible, in the Netherlands.

In Switzerland, voters recently supported a ban on the construction of new minarets, while France is preparing to vote in July on its own law banning Islamic headwear.'

'Paris, France (CNN) -- France's lower house of parliament Tuesday overwhelmingly passed a ban on any veils that cover the face -- including the burqa, the full-body covering worn by some Muslim women.

The measure must still go to the French Senate before it becomes law. The Senate is expected to vote on it in the week of September 20.

"A complete ban on the covering of the face would violate the rights to freedom of expression and religion of those women who wear the burqa or the niqab in public as an expression of their identity or beliefs," said John Dalhuisen, Amnesty International's expert on discrimination in Europe.

French people back the ban by a margin of more than four to one, the Pew Global Attitudes Project found in a survey this spring.

Some 82 percent of people polled approved of a ban, while 17 percent disapproved.

That was the widest support the Washington-based think tank found in any of the five countries it surveyed...'

This political movement appears to be a reaction to the fear that statistically France and other parts of Europe will eventually have a majority Muslim population.

Perhaps those lawmakers in Europe are hoping to drive many Muslims out and discourage other Muslims from immigrating in.

These laws are also aimed at anti-terrorism I reason. 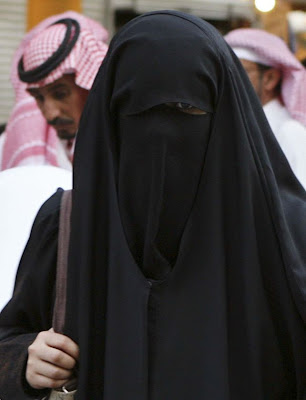 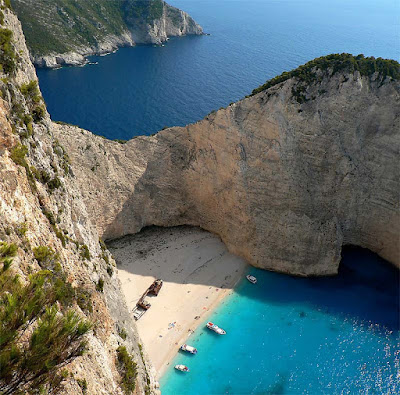 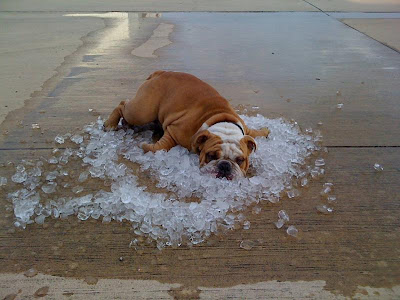