The Continents (teaching myself geography) 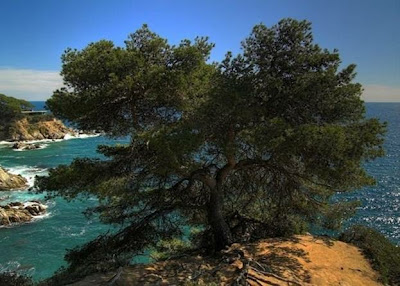 Thanks, Mom, for photos send by email.

Even with my non-conformist approach and sometimes skeptical, and perhaps cynical way of looking at my reality and culture, I am still am admittedly significantly influenced by Western thinking.
Christianity and the gospel is not just work for evangelists and missionaries but also for one like myself that is a theologian, Biblical scholar and philosopher of religion.

In the New Testament the gospel was sent throughout the world, and the nations (Matthew 28: 18-20, Acts).

World Atlas Africa
'Population: 1,000,050,000 (2009 estimate)'
I have not visited, but would like to.
Interestingly in research for this post I see that the continent is now estimated to have a population of 1 billion persons, making it the second most populated continent after Asia.

Fascinating. The area of Africa in perspective.

World Atlas Antarctica
'Population Officially none, but governmental research stations are populated with small groups of scientists at all times. In addition, in 2003, over 13,000 tourists visited the continent.'
I have not visited, but would like to. Basically I would like to step foot on land/ice and then head back to South America.
It is dangerous to walk a little too far north here in Maple Ridge because basically it is wilderness, but walking too far in any direction away from civilization on Antarctica would be scary and dangerous. 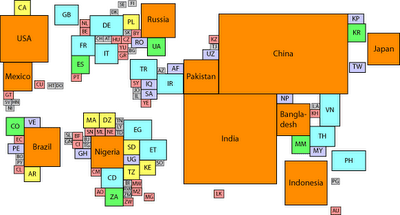 World Atlas Australia/Oceania
'Population: 32,000,000'
I have not visited but would like to see Australia, New Zealand and the Indian Ocean.

World Atlas Europe
'Population: 729,000,000 (2006)'
I lived in Manchester, England for two years. I am a UK/European citizen.
I could live in Europe again. I very much enjoy historical touring and football.

World Atlas North America
'Population: 501, 500, 000'
When I was a child in Elementary and Secondary schools, I was taught that North America consisted of
Canada, the United States and Mexico. Now many modern atlases include Central America and the Caribbean as part of North America. It is considered to have 22 countries instead of 3. 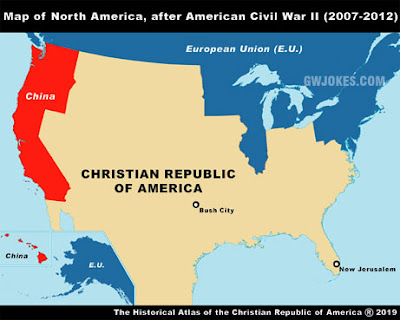 I have not visited but would like to for football and jungle.

South America is of course the home of Argentina and Brazil.
Many in the media and football fans choose Argentina or Brazil to win the FIFA World Cup each and every time.
The assumption is that these are the two countries that play the beautiful game.

Together they have won 7/18 World Cups which is 38.9%, or 39%. Yes, the other teams, particularly from Europe should not bother playing in the tourney.

I suggest to appease these people that Argentina and Brazil are alone invited to the FIFA World Cup and play the Final. 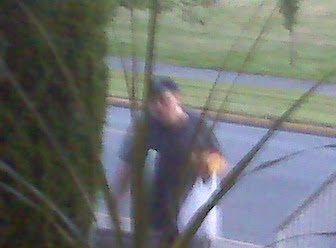 An often sleepy and yet generous, kind-hearted Zombie comes to my estate bearing gifts.
He was moving so quickly, in stealth that this was the best my Blackberry could do. Before I knew it he was in my condo eating Timbits and crashing on my floor.
He is friends with the Guru, see previous post. 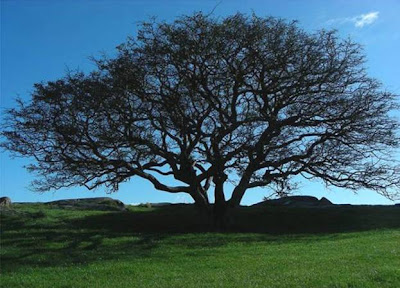 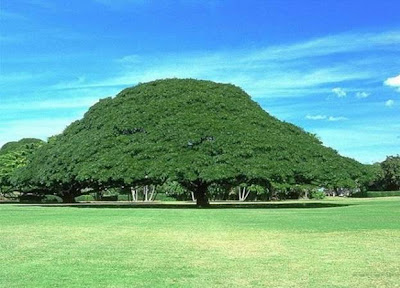 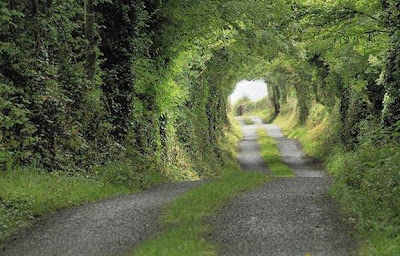