the power of thought is dependent on its manifestation in deeds. 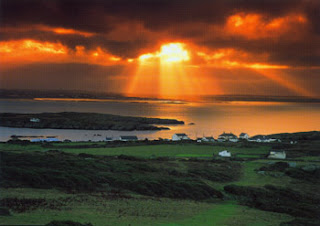 Some men and women glory in their exalted thoughts, but if these thoughts never reach the plane of action they remain useless:the power of thought is dependent on its manifestation in deeds. A philosopher's thought may, however, in the world of progressand evolution, translate itself into the actions of other people, even when they themselves are unable or unwilling to show forththeir grand ideals in their own lives. To this class the majority of philosophers belong, their teachings being high above theiractions. This is the difference between philosophers who are Spiritual Teachers, and those who are mere philosophers: theSpiritual Teacher is the first to follow His own teaching; He brings down into the world of action His spiritual conceptions andideals. His Divine thoughts are made manifest to the world. His thought is Himself, from which He is inseparable. When we find aphilosopher emphasizing the importance and grandeur of justice, and then encouraging a rapacious monarch in his oppression andtyranny, we quickly realize that he belongs to the first class: for he thinks heavenly thoughts and does not practise thecorresponding heavenly virtues.