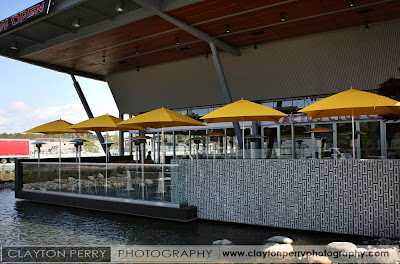 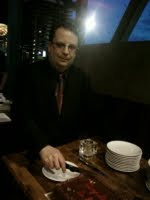 I was called 'The Don' and thekingpin. 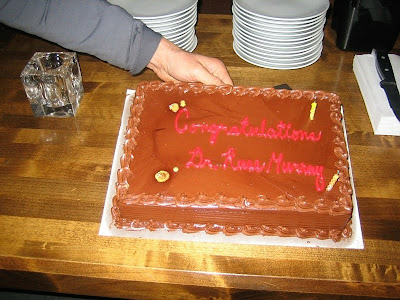 A Timeline of Dr. Russell Norman Murray's academic history by Chucky with assistance from thekingpin with some of the funny bits especially.

Thanks to friends and family for the excellent PhD Graduation Party at Byrne Road, Cactus Club.

Thank you to Cactus Club, Byrne Road as well. Professional with first-rate food and service as it has been with every Cactus Club Cafe I have been to.

(~1987) Russ becomes a fan of cult expert Dr. Walter Martin - the flame is kindled. He realizes there is more to ministry than Ernest Angley, Peter Popoff and Oral Roberts.

(1989) Russ attends a Christian college & careers bible study and makes some friends who notice and encourage his passion for apologetics. Russ makes fun of his friends by drawing comic strip stories about them and others. His friends Chuck and Bobby are easy targets. Bobby shows his muscles off for the girls at Bible school.

(1990) Russ decides to quit insurance and call center work and pursue an academic career in Biblical studies/theology/philosophy, starting with Columbia Bible College. Russ becomes acquainted with the Mennonite belief system that his goofy pal Chucky was raised with. This system is soon rejected for Reformed Theology. Sorry, Gerry. Russ hangs with Bobby Buff at school. They almost always skip chapel and play foosball. Russ takes classes from and befriends Chucky's relative, Gerry. Uncle Gerry mentors Russ and has a theory.

(1995) Russ completes his Bachelor of Arts degree. First trip to Britain with Chucky. Travelling by train and bus. Russ gets a sore toe in the Cotswolds. Chucky misreads the bus schedule and after failed attempt to hitchhike back to Stratford, asks a local to call a taxi. Russ has to have toe surgery in Birmingham. Chucky meets David Forbes, and eats haggis and black pudding at Brian Forbes' place. David keeps us up all night with crazy wonderful stories and then puts in a full day driving the double decker bus. Russ relaxes at the Giants' Causeway in northern Ireland. Chucky stops a crazy drunk lady from jumping into the River Liffey in Dublin. Russ used some of his counselling from Bible School and was told to "F off". Russ goes to Canadian Baptist Cemetary (part of ACTS at TWU campus) for his first masters. First attempt at focusing on theodicy. Russ becomes well-acquainted with the TWU photocopier.

(1997) Russ completes his MTS degree. Lack of support from some lovely baptist professors at ACTS drives Russ to aim for a PhD. Mega 2-part vacation - California to see Rush with Chucky, Greg D. and biological cousin Colin, then 2nd Britain trip with Chucky to check out schools. Looking for CD shops in San Francisco, we find ourselves in Castro district, by accident. The gay capital of the world. The Rush show was enjoyed by all. Later we would find a high quality recording of the very same concert. Post-show rendezvous was difficult, especially with no cell phones, but successful. Cousin Colin departs in mysterious fashion. We are ditched. We are not sure if Colin headed back to Castro. Greg D takes bus from Seattle and Russ and Chucky fly to London. Russ and Chucky rent a car and deal with the stress of trying to drive on the left and navigate out of central London to get to Cambridge. Chucky directs Russ down a one way street the wrong way. Schools visited: U. of London, Cambridge, Durham, Edinburgh, Manchester, Sheffield, Bristol. Russ recalls a stuck-up guy at London: "I don't know that your 1st class Christian honours are not our 3rd class honours."

(1999) Russ accepted for MPhil/PhD program at Manchester. Russ attends Manchester, discovers British bias against North American theological training, labelled as fundamentalist. Advisor was away at Germany for year. A source, with a similar name ;) tells me Prof. Jantzen, of Manchester, had it in for TWU students and she used to attend, and so she wanted me out. Prof. Pailin ended up being a real Pailin in the ass. Leaving his flat for a short trip back to Canada, Russ returns to find his Manchester flat burglarized. Conflicts at Manchester lead Russ to attempt switching to Nazarene Theological College (also in Manchester). Nazarene is blocked by their relationship with Manchester, politics force Russ to search for another school.

(2000) In despair about his situation, Russ sends out emails to a few other potential schools, prays, and the following day receives a call from Dr. William Kay at University of Wales, which offers a distance learning PhD. But must first complete a British MPhil degree. Russ started the MPhil while in Manchester. Did Chapter 1 in the UK. Chucky comes over from Belgium to visit at Christmas time, and Russ and Chucky are attacked downtown, Russ getting bottled. UK doctor attempts to fix the nose by hand, makes it worse. Nasal and dental reconstructive surgery were done after returning to Canada.

(2001) Russ works from home, and rekindles his relationship with the TWU photocopier. Russ learns statistics, as advisor (William Kay) has statistical background and they decide a survey approach to theodicy would be unique and interesting.

(2003) Russ completes the MPhil for U. of Wales with no revisions, despite having to deal with annoying vitreous floaters and sleep apnea related fatigue. Sleeping 12 hours a days to do 12 hours of work, including thesis writing and blogging.

(2004) Russ begins blogging, starting with thekingpin68 blog, with posts on various theological topics, and beautiful scenic photos of places around the world. A guy named "Jeff" becomes an early fan and voluminous writer, also providing occasional humourous photoshopped images. An annual feature is the “non-conformist of the year”, selected among Russ' many nicknamed friends. Bobby Buff is the 10-times winner. Russ begins work on the PhD.

(2009) Russ goes to Wales and impresses the examiners with his thesis defense (viva). The examiners ask for a more philosophical approach and revisions that took another eight months. 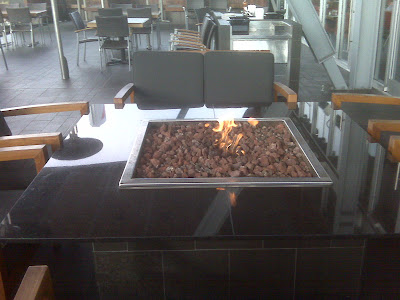 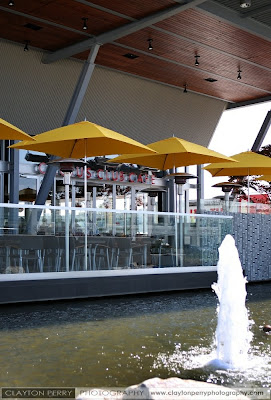 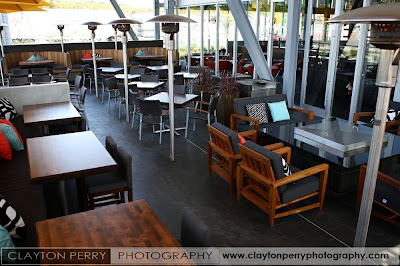 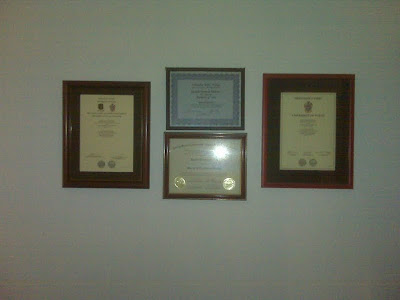 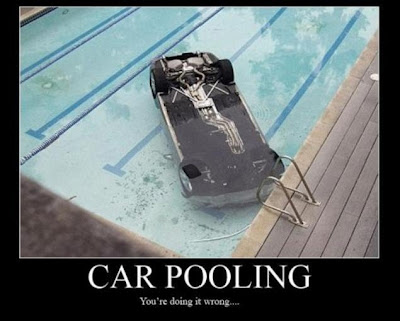 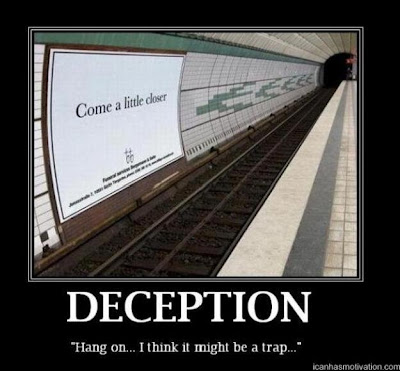 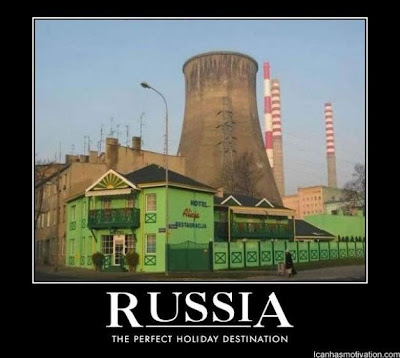 Thank you to Philip Hayes for the last three images from Icanhasmotivation.com
Posted by admin