Feinberg on the State of Humankind (PhD edit) 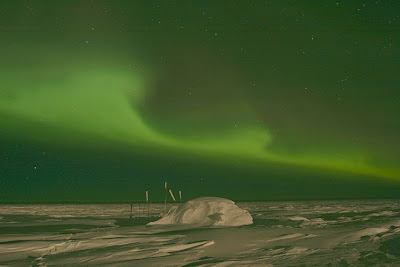 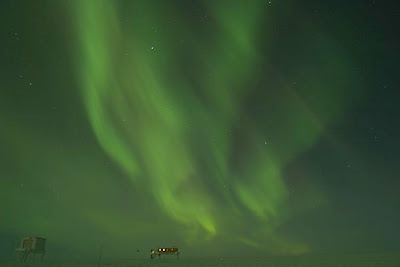 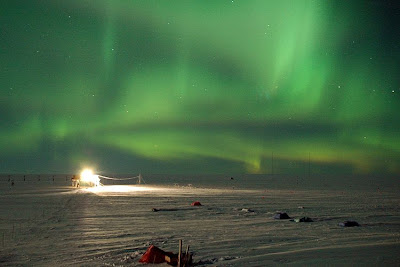 The three photos are of Aurora Australis: The Southern Lights 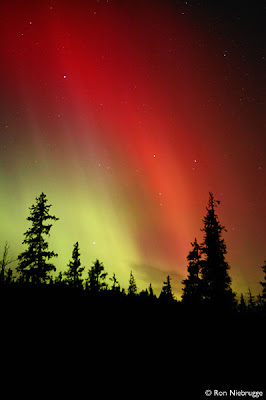 The Aurora Borealis in Alaska: The Northern Lights 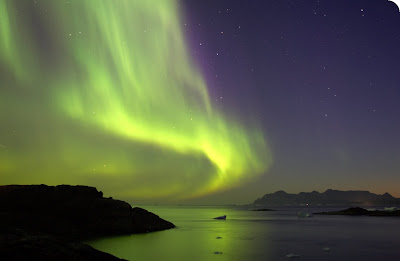 The Aurora Borealis in Greenland: The Northern Lights

This short section has been removed from my revised PhD thesis.

Thank you for reading and commenting. I personally take a Biblical, Reformed position on the topic.

Feinberg on the State of Humankind

Feinberg deduces that basic human attributes given by God to human beings are not negated by the Biblical concept of the fall which he accepts as valid.[1] He postulates the idea that the fall led to sin existing in humanity, and that this caused human attributes not to function as they were originally intended.[2] Feinberg also believes that the fall did not overturn the basic laws of nature and physics.[3]

John Calvin writes that the original nature of human beings was corrupted due to human disobedience to God leading to the fall and a continuing sin problem in humanity.[4] This thinking likely influenced Feinberg’s concept, and Calvin also notes that human sinful nature is not humanity’s true original nature but is its derangement.[5] Calvin thought human corruption did not dwell in one part of the body, and that not one part was free of the deadly taint of corruption.[6] He notes that the nature of man both intellect and will, according to Scripture, is corrupt and opposed to God.[7] Calvin views human corruption as leading to bondage to sin that does not allow a human being to make a voluntary movement towards goodness; by goodness Calvin means the desire to seek God, and the ability of a human being to please God without any wrong doing.[8] However, Calvin, like Feinberg centuries later, seemingly did not think that all human attributes given by God were totally negated. Calvin explains that humanity still possessed a limited free will and could seek evil and oppose God, but could not please their creator.[9] This opposition to God was not done by force or coercion by God, but was committed by humanity freely.[10] The fall would lead to, from a Calvinistic perspective, ‘total depravity’ which noted Calvinist Andrew Fuller (1754-1815)[11] describes as the notion that each person’s heart is by nature totally destitute of the love of God, and thus does not posses any true virtue that could possibly please God.[12] This type of historical, theological approach to the fall and human nature within Calvinism would certainly influence Feinberg’s sovereignty defence.

The fall was discussed in Chapter Two from the perspective of Augustine’s traditional, literal, historical view, and modern views that would disagree with that perspective.[13] For the sake of avoiding repetition I will summarize and provide some new perspectives. Erickson reasons that from his traditional Calvinistic theology, which he views as being in line with the Apostle Paul, the fall of the human race and the resulting sin prevents human beings from properly perceiving God.[14] As noted previously, Calvin believed that humanity fell into disobedience from God.[15] However, if the fall is a debatable concept within academia, then the corrupt nature resulting from it would also be debatable. David A. Pailin explained to me it is possible that the state of humanity, as it is today, is as it has always been, that is less than perfect.[16] There is no documented historical evidence of a human civilization that did not deal with the problem of evil.[17] It may be that actual human nature and attributes do not turn towards God or the type of God that Feinberg, Calvin and Calvinists believe inspired the Bible to be written.[18]


Soccer dives to Star Wars...even a manager gets into the act
Posted by admin